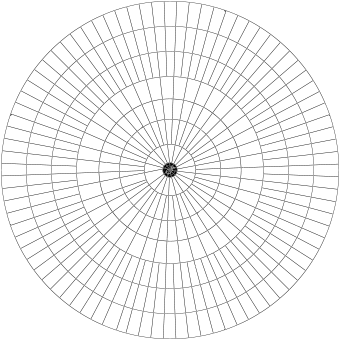 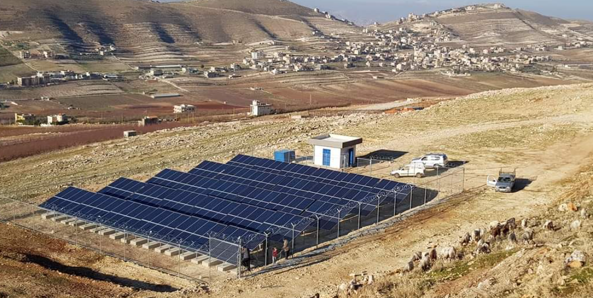 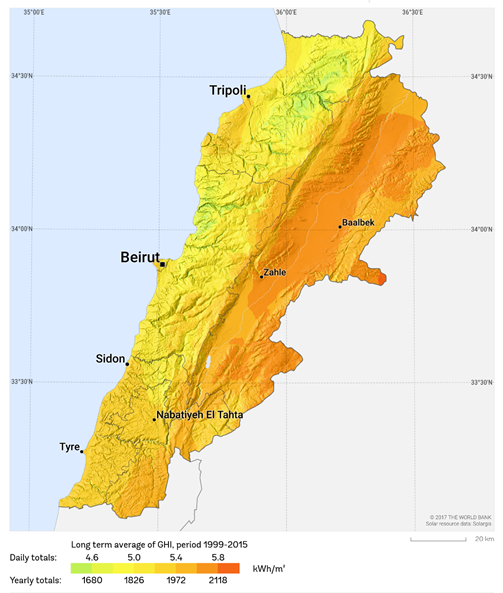 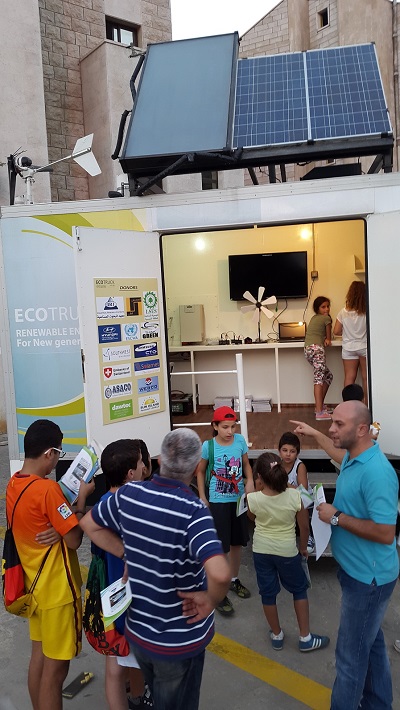 After a long preparation period, the Lebanese Solar Energy Society LSES has launched its new web site, thanks to members who dedicate their time and efforts to make this website a reality. In those difficult days where Lebanon is passing through a severe crisis, LSES will remain a “Ray of Hope”.

In fact, LSES main objective is to find Sustainable Energy Alternatives and enlarge solar energy market in Lebanon. It is time to technically assist, help, and supervise the energy market transformation by respecting the quality and the good performance of the proposed solar power kits or solar PV plants. Today with the severe electricity shortage the use of PV solar power units is becoming a “trend”; every LSES member should pay a total attention to respect the quality of what is offered and defend the market from “intruders” who might impair its effectiveness and harm the good use of solar energy

At the end this crisis will reach an end! Let’s keep hope and reinforce the image, presence and activities of LSES by protecting our environment, offering sustainable energy systems and …..Giving a better future to the coming generations.

LSES was formed in April 1980 on the initiative of highly educated engineers and was comprised of solar company owners, chairmen of university engineering departments, along with mechanical and electrical engineers who became the heart of the Lebanese Solar Energy Society LSES. The war in Lebanon between 1975 and 1990 and its economic consequences were a major hindrance to the development of technological studies in manufacturing. In the late 80’s and at the beginning of the 90’s Professor Dr. Sakkal along with Dr. Nisreen Ghaddar built a solar energy laboratory at the American University of Beirut. Moreover Dr. Bassam Ouaida chairman of the Solar Energy Section in the National Council of Scientific Research in Lebanon implemented between 1983 and 1988 a study of weather data together with compiling wind velocity data and an assessment of Solar Energy radiations monitoring in Lebanon. At the end of 2001, the society was reshaped through election of new board members and a restructuring of committees. 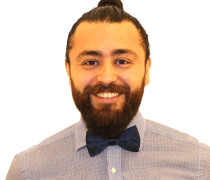 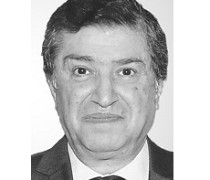 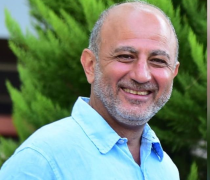 Secretary of the Board
Learn More
View More